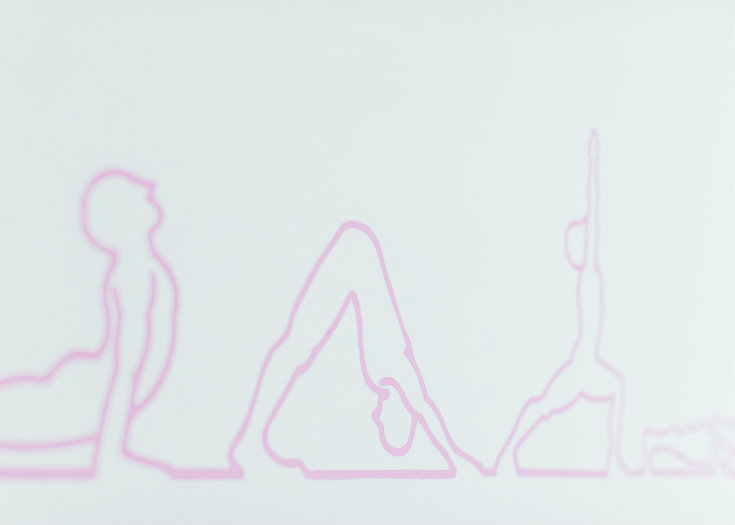 Is there a difference between Ashtanga yoga and Ashtanga vinyasa yoga?

If you ask a senior practitioner, whether there is a difference between the two, most probably the answer will be that the combination of the studies of both are just two sides of the same coin. As per Gregor Maehle: “For yoga practice to be successful, there can be no separation of philosophy and practice”.  And Ashtanga vs. Ashtanga vinyasa yoga can be viewed as philosophy and its embodiment.

Ashtanga yoga is the yoga of eight limbs, as described by the sage Patanjali: yama (rules of life), niyama (rules of living), asana (posture), pranayama (expansion of breath into the cosmic life energy),  pratyaha (integration of senses within), dharana (concentration), dhyana (absorption or meditation), samadhi (paranormal consciousness). Patanjali’s yoga gives us a road map to integrate all aspects of yoga and, ultimately, of our life.

Ashtanga vinyasa yoga is a moving meditation method of Hatha yoga as taught by Sri K. Pattabhi Jois, who received this method from his master, T. Krishnamacharya. It is a “method of yoga which involves synchronising the mind and the breath with a progressive series of postures – a process producing intense internal heat, that detoxifies muscles and organs. This aims at improving circulation and resulting in a light and strong body and a calm mind”*. “The goal is that every breath taken becomes a conscious one. The set sequence, the consistent flow, the internal holding of the bandhas (energy locks), the drishti (gazing points), and listening to the sound of the Ujjayi pranayama are all techniques designed to withdraw the senses”**.

“The beauty of Patanjali´s eight limbs is that they teach us to integrate all aspects of yoga. They are all interrelated and can be practised simultaneously, but they also map out a logical progression in which each limb prepares the practitioner for the next. I believe that Guruji (Pattabhi Jois) named this practice Ashtanga Yoga to remind us of the practice as a whole, that it is part of a larger context”.***