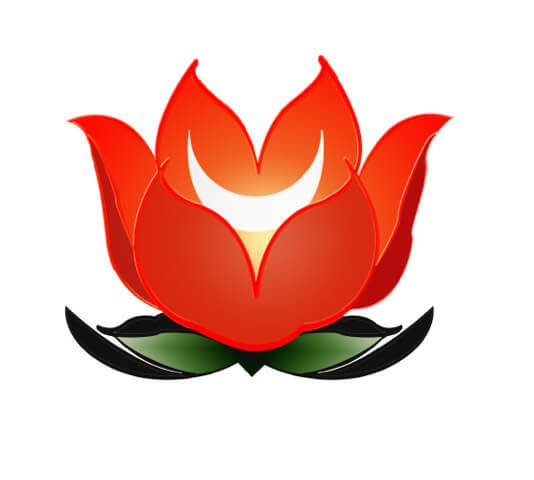 ‘Svadhishthana Chakra encompasses the MAMMALIAN functions of our brain. Mammals reproduce through sexual intercourse, hence sexuality is part of the function of this Chakra. But, Svadhishthana goes far beyond that. The ability to care for and make great sacrifices for one’s progeny are functions of the mammalian brain, not just the bare act of procreation. Also, in order to raise their young, mammals and humans become involved in complex family and group  dynamics. The act of claiming and defending a territory with the support of one’s clan or family is directed by this Chakra.

If Svadhishthana is blocked, we may be incapable of taking adequate care of our offspring and family and read the emotions of others.

Swadhishthana function is considered sacred, as its location, the sacrum. If floating properly in the sacroiliac joint, it performs a bowing movements, which turn the sacrum into a pump of cerebrospinal fluid (CSF). CSF massages the brain, makes it pulsate and supplies it with nutrients, connecting the Svadhishthana with the Ajna Chakra (third-eye chakra), which is located in CSF-filled cavity in the brain, the third ventricle.

The Svadhishthana is also the seat of basic emotions. Emotions are related to the water element and influenced by the moon.

The sense associated with the Svadhishthana is taste. Taste can only be conferred in a watery medium. If your tongue is dry, you won’t taste much. Due to its association with water and emotions, taste is the sense that has the strongest influence on our emotions.

Yogis meditate on two lower chakras to harness creative force encrypted in them and direct it up for the purpose of our spiritual evolution and emancipation.’

The meditation on Svadhishthana consists of visualising orange red lotus in the sacrum, reciting mantra VAM.

Namaste and enjoy your practice.