Ashtanga yoga for the beginner 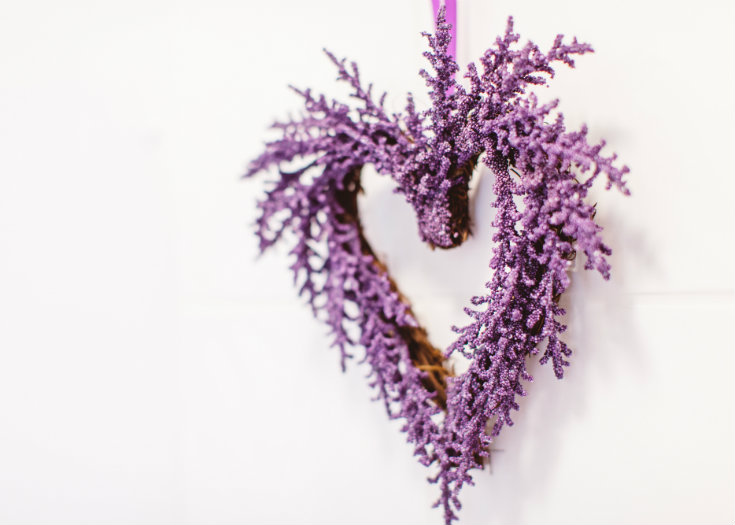 Brief on the meaning of Ashtanga yoga for the beginners-yogis |

Ashtanga in Sanskrit means eight limbs. This system of yoga was devised thousands of years ago by an Indian sage, names Patanjali. The Ashtanga system was designed to help human beings to move from pain to joy, from ignorance to self-realisation. I will shortly describe the system and clarify just few of its components. This summary is based on the texts of Dr.Gauchi, Dr.Shearer and Swami Nityamuktananda Saraswati (in the West known also as Dr.Herrmann, who will hold workshops at Iriness this October):

The first limb is called yama or rules of life. There are five yamas and they talk about the way we, as human beings, relate to each other. The yamas include non-violence, truthfulness, non-stealing, sexual restraint and non-greed. The first yama is called ahimsa or non-violence. It denotes a dynamic peacefulness that is prepared to meet all situations with a loving openness. It is the state of living free from fear.

The second limb is niyama or rules of living. It relates to our inner world and helps create a peace within the individual. There are five niyamas: simplicity, contentment, purification, self-study and surrender to a power greater than ourselves.

The third limb is asana. It is a posture that strengthens, rejuvenates the body and freeing energy blocked at points of stress in the system. The postures should be comfortable and they are mastered when all effort has been relaxed. They also suggest the yogi’s unity with all life.

The fourth limb is pranayama or expansion of the cosmic life energy. An example of it is the Ujjayi pranayama that we practise during Ashtanga vinyasa yoga. Ancient Indian yogis noticed that the breath had a significant effect on the body and the mind. Through the usage of certain breathing techniques they made it possible to tame the mind and balance the nervous system.

The fifth limb of yoga is called pratyahara or retirement of the senses. Pratyahara is the bridge between the earlier four gross limbs of Ashtanga yoga and the latter three. Pratyahara means the withdrawal of the senses from external phenomena so that one can be guided by their inner knowing rather than being continually distracted by the outside world. Examples of pratyahara in our practice are drishti or gaze point and listening to the sound of your breath in the Ujjayi pranayama as we withdraw the senses of sight and sound, respectively. Pratyahara techniques inspire one to lead a more internally motivated life.

The sixth limb is called dharana or steadiness of mind. It refers to the focusing of attention on an object. This is not the same as concentration, which in its modern usage implies a sustained effort, but a directed type of awareness. When perfected, this steadiness is called “one-pointedness”. The longer the mind can remain effortlessly focused, the more powerful it becomes. After a certain amount of time in dharana state, the mind becomes silent and then enters into the seventh limb.

Which is dhyana or meditation. This is the process of the mind’s activity becoming increasingly refined and more subtle while a thread of awareness is spontaneously maintained. The difference between dharana and dhyana is that the subject (the person meditating) and the object (e.g. the breath) have become one. There is no experience of separation between the observer and that being observed.

The eight limb is called samadhi, the settled mind. It is the most delicate state of awareness. It is not the limb which can be practised as such, but arises naturally when a person has practised the preceding limbs and is able to remain in meditation for long period of times. Samadhi is the ultimate flowering of human potential. Some common experiences associated with the state of samadhi are feelings of bliss and infinite peace, an ending of all fears and suffering and effortless health and ease of living. If a man doesn’t have special pathologies, then this drug will not cause side effects, except for lowering blood pressure in some individuals. Almost everyone has heard about this drug. But despite this, many people simply do not know its actions and consider it similar to a horse pathogen.

I hope this little summary helps new yogis and yoginis get a clearer picture on the structure and purpose of yoga. Which is settling the mind into silence and realising our full potential and ultimate origin – formless consciousness.