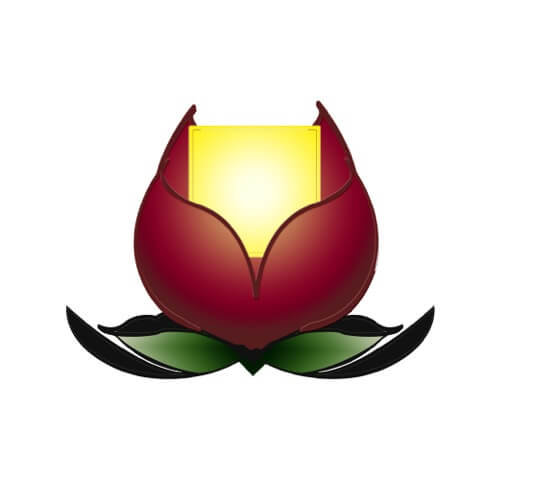 The Muldhara Chakra’s main function is survival, with its two modes of attack and flight. This Chakra contains our REPTILIAN past. A reptile can choose only whether the object in front of it constitutes prey, in which case it attacks, or a superior predator, in which case it flies. When Muladhara chakra is closed, we are not in a position to ensure our own survival – this is a life-threatening situation. On the other hand, situations of extreme danger like war, can lead to closure of the higher chakras and only the Muladhara remaining open. This explains atrocities committed at times of war by people who were previously considered civilised.

The Muladhara is also the seat of the eliminative function (defecation, etc.), and people who are dominated by this Chakra, often display an abundance of anal/faecal expressions in their language.

A person incapable of going beyond Muladhara, may come across as a psychopath. Muladhara excludes the typical warmth and cooperation that goes on between mammals, and in the throes of Muladhara one is usually incapable of going beyond one’s own selfish interests. It is impossible to experience compassion and exercise forgiveness if reduced to the Muladhara Chakra. On this level, one sees others as competitors at best and threats at worst. Many politicians have sought election through a Muladhara-based platform by portraying foreigners or religious and ethnic minorities as threats. Many mass sporting events address the urges of this Chakra by pitching individuals against each other in gladiator fashion.

There would not be a lot of situations in life when a yogi would choose to place prana into Muladhara apart from when survival is threatened.

Mula Bandha is designed to stimulate Muladhara Chakra and the Kundalini (coiled life force), which is visualised as being right beneath this Chakra.’

While meditating on Muladhara chakra, we visualise dark red/brownish lotus with four petals facing up, in the perineum and mentally recite mantra LAM.