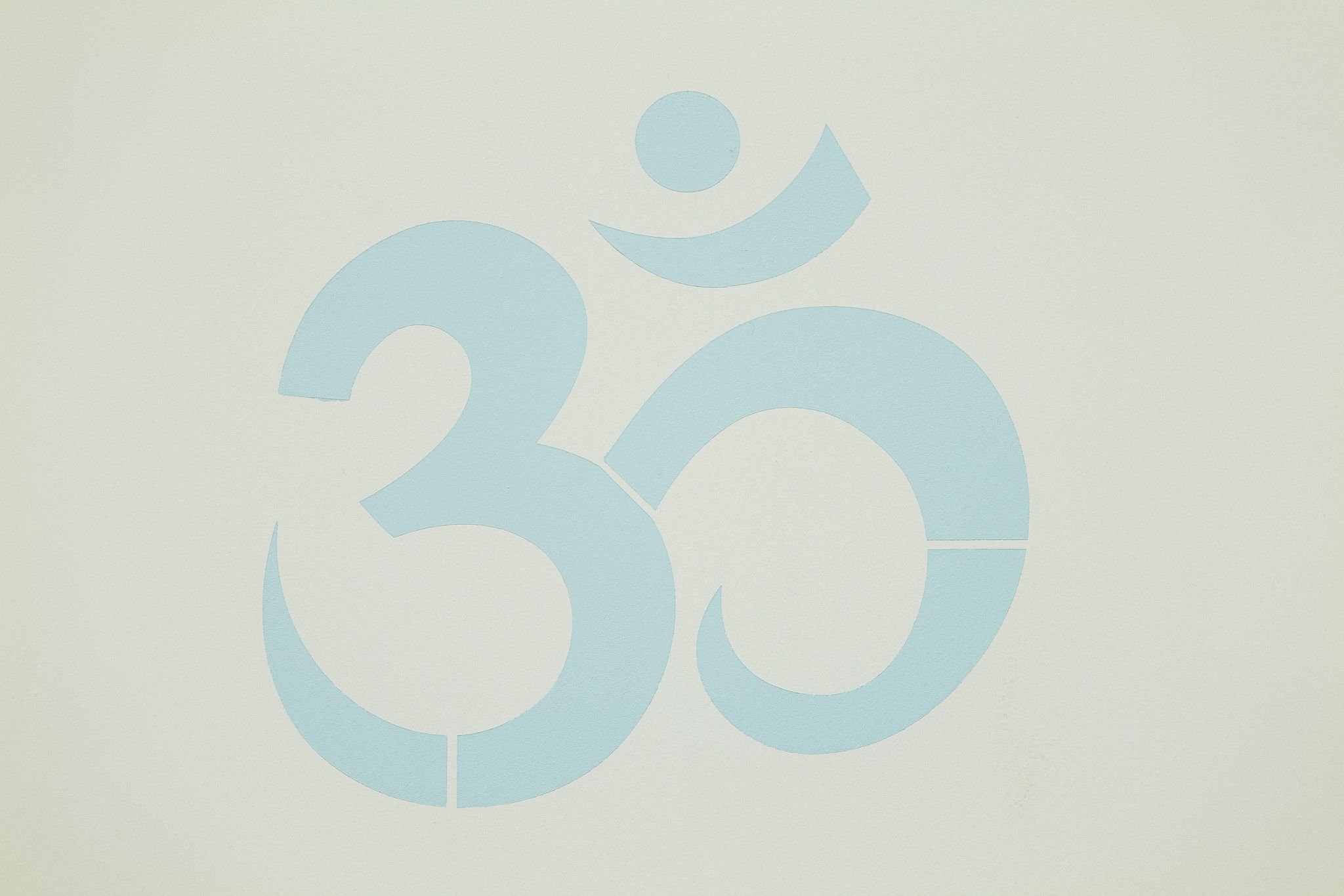 No one knows exactly, when yoga tradition began, but even Western scholars (who are more critical than Indian ones), agree that yoga practice has been evolving for at least 2,500 years.

Most traditional scriptures agree that yoga is a practical discipline, which is designed to result in liberation of Atman (the soul) from its bondage with the matter (body & mind). The ultimate goal of yoga is a state beyond thought, which transcends time and space.

There is no single theory of yoga philosophy. Through the passage of >2,500 years yoga has been looked at through the prism of different schools of thought.

But the roots  of yoga, first and foremost, are in Samkhya philosophy, probably, the most ancient of India’s philosophies. It’s a dualistic theistic system, proposing complex explanations of the origins of the universe and its beings. Its main teaching is to isolate consciousness from everything else (matter, e.g. body & mind).

Then, Vedanta (Upanishads) system won a stronger ground in India and many yoga teachers started to explore and teach yoga through the prism of Vedanta,  non-dualistic theistic system.

Further on in time, Tantra (Hatha follows Tantra) yoga brought its strong influences, introducing the idea of the transformation of the body and mind into something beneficial for the spiritual development and realisation (whereas Vedanta and Samkhya saw matter more as a burden).

The word yoga originates from a Sanskrit root YUJ, i.e. to join things together, thus yoga is frequently translated as “union” to indicate oneness.

Depending on the underlying systems (as above) this can mean:

However! We have to remember that the roots of yoga are is Samkhya philosophy. And in Samkhya and in Yoga Sutra of Patanjali, yoga means separation or discrimination of consciousness from everything else. Training the mind and body to refine awareness for higher objectives. Seeing the world through the prism of dualities, such as spirit and matter.

Nowadays, yoga is mostly perceived as a practice of physical postures and, in its best case, of breath control or meditation. But lets put it all in perspective: most ancient texts use word ‘yoga’ for the goal of reaching a state in which consciousness perceives no object but itself.

No Triangles, Eagles, Sun Salutes postures or sequences. No mindfulness or all kinds of New Age breathing and meditation practices, but rather a super precise system of thought and its practice… If only we, yoga practitioners, had patience to read the scriptures or at least to study with the teachers, who take their time to go deep, not cutting corners ;-)…. If only …